Frustrated by Israeli settlement expansion, excessive violence, AIPAC maximalism, Netanyahu’s arrogance, Israel’s defiant disregard of international law, various Jewish responses claim to seek a middle ground. Israel is criticized by this loyal opposition, sometimes harshly, although so is the Palestinian Authority, Hamas, and activists around the world. Both sides are deemed responsible in equal measure for the failure to end the conflict. With such a stance liberal Zionists seek to occupy the high moral ground without ceding political relevance. In contrast, those who believe as I do that Israel poses the main obstacle to achieving a sustainable peace are dismissed by liberal Zionists as either obstructive or unrealistic, and at worst, as anti-Israeli or even anti-Semitic.

Listen to the funding appeals of J Street or read such columnists in the NY Times as Roger Cohen and Thomas Friedman to grasp the approach of liberal Zionism. These views are made to appear reasonable, and even just, by being set off against such maximalist support for Israel as associated with AIPAC and the U.S. Congress, or in the NY Times context by comparison with the more conservative views of David Brooks (whose son currently serves in the IDF) who published a recent ‘balanced’ column lionizing Netanyahu, “The Age of Bibi” [Jan. 2, 2014]. Of all the deformed reasoning contained in the column, perhaps the most scandalous was comparing Netanyahu to Churchill, and to suggest that his story has the grandeur that bears a resemblance to Shakespeare’s MacBeth, an observation that many would find unflattering.  END_OF_DOCUMENT_TOKEN_TO_BE_REPLACED

END_OF_DOCUMENT_TOKEN_TO_BE_REPLACED

As a former Graduate student of International Relations at the U of Penn I’m appalled by the disinvitation of Chris Hedges, a renowned newspaper correspondent and highly awarded writer, because of his courage to speak out against Israel’s brutal occupation of Palestine. Hedges was supposed to speak at a conference in April on prospects of peace in the Middle East on campus.

Usually, a university forum is supposed to be the best place in an open society to discuss theses that don’t make headlines in the mainstream media, especially, when they allude to Israel’s destructive role in the Middle East. In a good article on „truthdig“ , Hedges compared ISIS to Israel. „ISIS, ironically, is perhaps the only example of successful nation-building in the contemporary Middle East, despite the billions of dollars we have squandered in Iraq and Afghanistan. Its quest for an ethnically pure Sunni state mirrors the quest for a Jewish state eventually carved out of Palestine in 1948. Its tactics are much like those of the Jewish guerrillas who used violence, terrorism, foreign fighters, clandestine arms shipments and foreign money, along with horrific ethnic cleansing and the massacre of hundreds of Arab civilians, to create Israel. Antagonistic ISIS and Israeli states, infected by religious fundamentalism, would be irreconcilable neighbors. This is a recipe for apocalyptic warfare. We provided the ingredients.“

END_OF_DOCUMENT_TOKEN_TO_BE_REPLACED 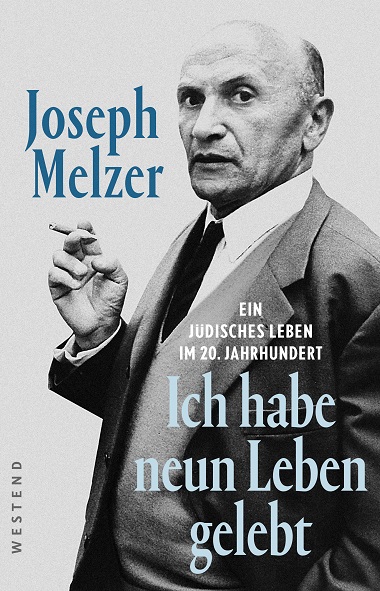 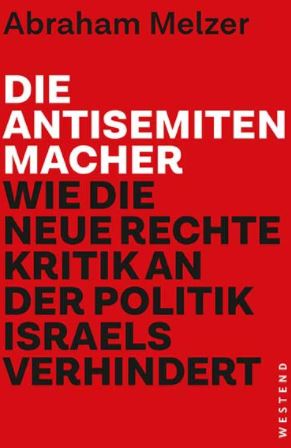 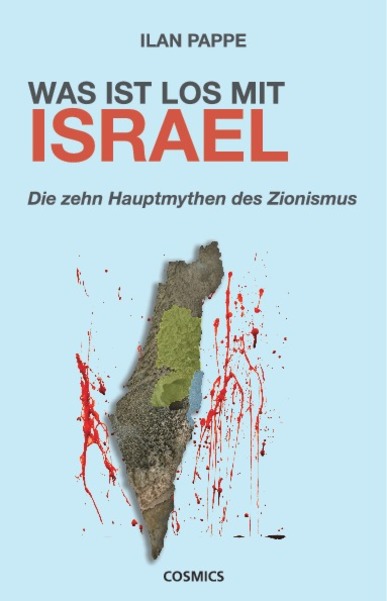